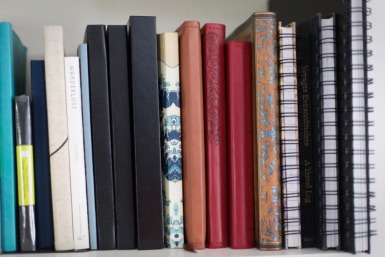 In this lesson you'll learn about transitive and intransitive verbs in the English language, using the verbs sit, set, lie, lay, rise, and raise as examples.

Sit is an intransitive verb and means "be seated" or "be situated," for example:

The verb sit is irregular.

The verb set means to cause to sit. For example:

The verb set is also irregular.

The verb lie is actually two different verbs, which used to be pronounced differently. Over time the pronunciation changed so that they now sound the same in the present tense. One version means "tell a fib", the other means "recline", "spread out", or "be placed".

Lie meaning to tell a fib is a regular verb, except for the present participle.

The verb lie meaning to recline is irregular.

Some examples of the verb lie are:

The verb lay means "to cause to lie". The past tense of lie and the present tense of lay are the same which can cause confusion.

The following are some examples of the verb lay:

The verb rise means "go up" or "stand up". Rise is an irregular verb.

The following are some examples of the verb rise:

the verb raise means to cause to rise. It can also mean to bring up children or other animals.

The following are some examples of the verb raise: